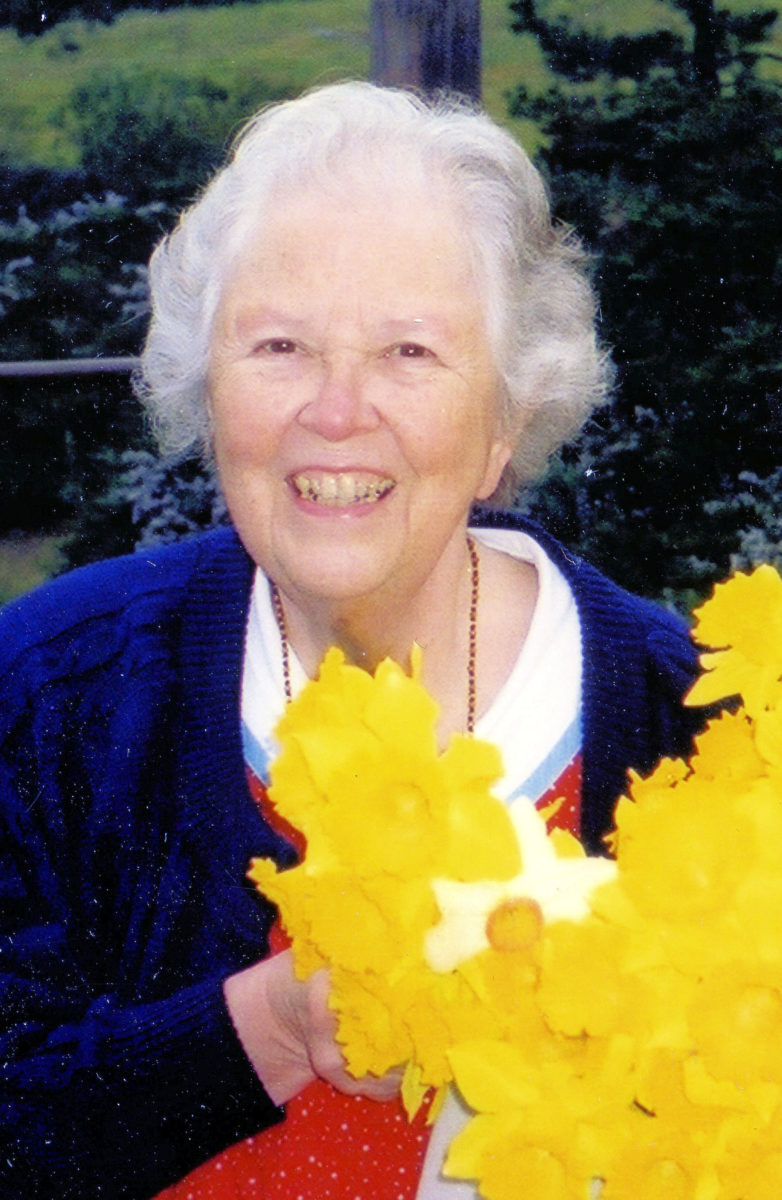 Sister Donna McPhee, a Dominican Sister of San Rafael for 67 years, died peacefully on April 7 at Our Lady of Lourdes Convent in San Rafael. She had a magnificent zest for life that shone through her many years of ministry in education, her enjoyment of travel and gardening, her love of her family and friends, and her gift of storytelling.

Donna was born and raised in San Francisco, one of five children, and the only daughter of Dr. Victor McPhee and his wife, Alice. She met the San Rafael Dominican Sisters when she attended St. Rose Academy. Donna entered the convent in 1951. She graduated from Dominican College in San Rafael with a bachelor’s degree in history, and earned her teaching credential.

At the same time, she was a tower of strength for her family, caring for her parents as they aged, spending weekends with her brother, Sonny, and hosting family reunions at San Domenico. For every listener, Sister Donna made history come alive when she recounted tales of the San Francisco earthquake or her father’s legacy as a pediatrician in the Mission District of San Francisco.  Her deep love of family was also revealed by the stories she shared about her immigrant great-grandparents from Sweden and England and her Scots-Canadian grandparents.

The funeral Mass will take place on Tuesday, April 16 at 10:00 am. in the Gathering Space at Dominican Sisters Center, 1520 Grand Avenue in San Rafael. Afterwards, Sister Donna will be buried in St. Dominic’s Cemetery in Benicia.

Memorial gifts in honor of Sister Donna may be made to the Retirement Fund, Dominican Sisters of San Rafael, Development Office, 1520 Grand Avenue, San Rafael CA 94901.

Previous
Next
Earth Is Alive

“The Earth is alive and contains the knowledge you seek.