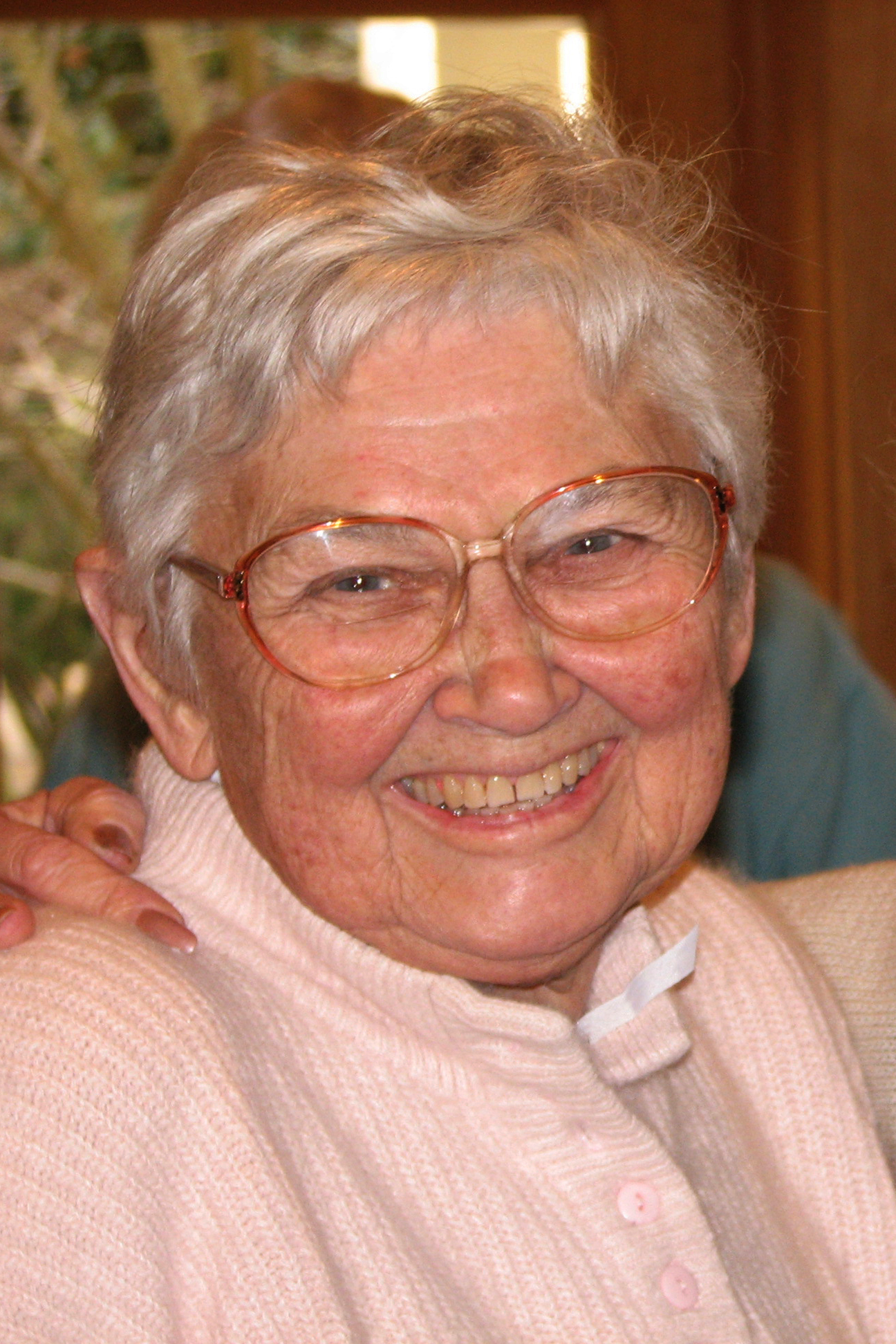 Sister Bernadette Wombacher, a Dominican Sister of San Rafael for 74 years, died peacefully on November 5, 2019, at Our Lady of Lourdes Convent in San Rafael. Regarded for her unwavering integrity and warm hospitality, Sister Bernadette was a mentor and friend to countless sisters and community members inspiring others with her fierce commitment to social justice issues, her love of family and friends, and her wonderful sense of humor. 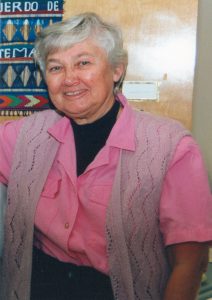 Born Roberta (Bobbie) Wombacher in Eagle Rock, CA on October 26, 1925, one of five children, she first met the Dominican Sisters of San Rafael when she attended St. Dominic School and then Holy Family High School in Southern California. Bernadette entered the convent in 1945 and spent her early years in education. She taught at St. John’s, Napa; St. Angela, Pacific Grove; St. Dominic’s, Los Angeles; and St. Catherine’s, Benicia; and became principal at Holy Rosary in Antioch then Blessed Sacrament, San Rafael. In the mid-60s she went to Stockton to become principal of the newly formed San Joaquin Middle School and lived in the convent adjacent to the school—one of the first experimental houses established after Vatican II. After another seven years, she returned to the classroom in her hometown of Eagle Rock. 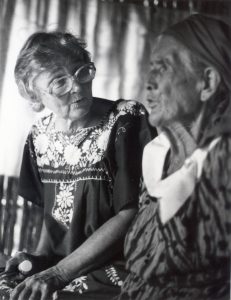 A leader within her congregation and her greater community Sister Bernadette served on the leadership council and had a major impact on many ministries. A champion for immigration issues, she was a co-founder of the Marin Interfaith Task Force on Central America and a leader in the “Sanctuary Movement.” Inspired by the plight of those seeking sanctuary, Bernadette led an effort to house Central American refugees in the San Rafael Motherhouse in the early 80s—a bold and courageous move that was true to her character. She traveled many times to Central America visiting refugees and served Guatemalan refugees in a camp in southern Mexico, most notably creating a yogurt program that vastly improved the health conditions of those encamped. She was the ever-compassionate moderator of Our Lady of Lourdes Convent for many years later in her career and is responsible for hiring nearly half of the current staff—a testament to her leadership and mentoring skills. No stranger to an academic setting and the importance of ministering to young people Bernadette enjoyed interacting with students on the San Domenico School campus, where she resided in her later retirement years. 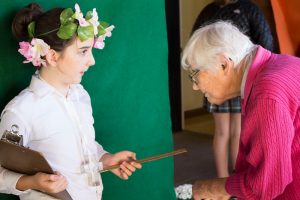 While health issues paralyzed her vocal cords several years back, which led to a tracheostomy, she still asserted her voice and actions for the good of others rarely missing an opportunity to march in the name of peace and justice. Whether hosting friends from near and far, joining a protest to give voice to the marginalized, wielding a hammer for a Habitat for Humanity service project, offering spiritual direction for discerning members and other Sisters, Sister Bernadette was beloved. Her legacy lives on in the many lives she touched. 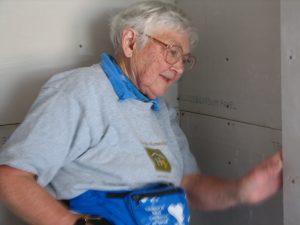 Sister Bernadette was predeceased by her sister, Margaret Louise Wombacher, who died as a child; by her brother, Les and his wife, Jean; and her sister, Sr. Kristin Wombacher, OP. She is survived by her brother Bill Wombacher; her niece, Bobbie Caruso; her nephew, Jerry Wombacher; grandnieces and nephews and great-grandnephews; and by her Dominican Sisters.

There will be a Vigil on Tuesday, November 19 at 4:00 pm, and a Funeral Mass will take place on Wednesday, November 20 at 10:00 am. Both will be held in the Gathering Space at Dominican Sisters Center, 1520 Grand Avenue in San Rafael. After the funeral, Sister Bernadette will be buried in St. Dominic’s Cemetery in Benicia. 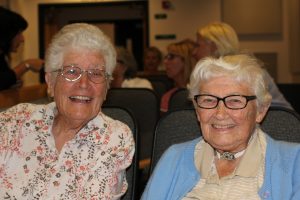 Memorial gifts in honor of Sister Bernadette may be made to the Retirement Fund, Dominican Sisters of San Rafael, Development Office, 1520 Grand Avenue, San Rafael, CA 94901.