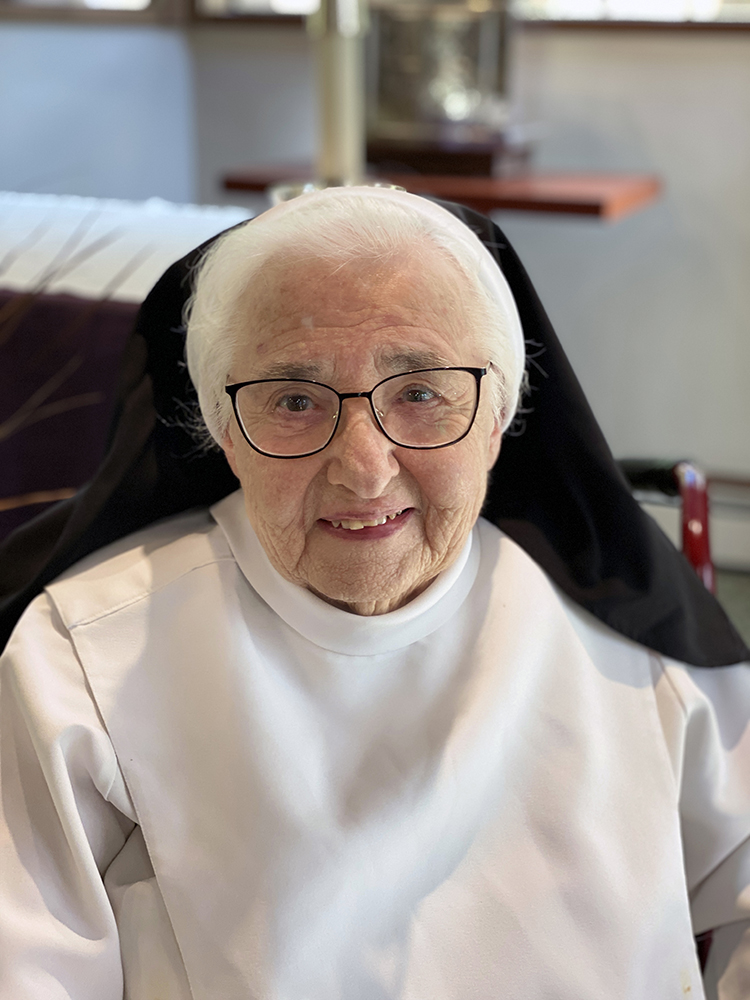 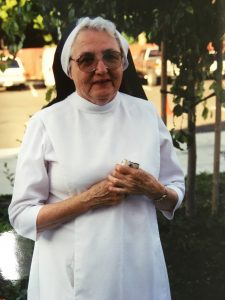 Sister M. Leona Marchand, a Dominican Sister of San Rafael for 70 years, died peacefully on April 25, 2021. Deeply committed to her call to religious life, Sr. Leona led a life of quiet joy, exuding a sense of peace and calm, and offered a special sense of presence to all with whom she came in contact. Not one to be the center of attention, Sr. Leona has left us just a few months shy of her 70th Jubilee celebration. 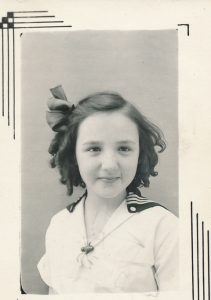 Born Betty Ann Marchand to Leo and Angelina Marchand in Lodi, California on August 22, 1930, one of seven children, Sr. Leona first met the Dominican Sisters of San Rafael when she attended St. Anne’s grammar school and had Sr. Bertrand as her principal. Those formative years of growth in scholarship and faith laid the foundation for a rich life of ministry and service with a strong commitment to life-long learning.

Earning undergraduate and graduate degrees in education from Dominican College and drawing inspiration from many of her own teachers, Sr. Leona went on to serve in education as an elementary school teacher and administrator in various schools and locations over a thirty+ year career starting at St. Raphael’s and including a time at her alma mater St. Anne’s in Lodi with several stops in between. Attentive to God’s call, Sr. Leona made a career switch in the mid-1980s and served the remainder of her active ministry life in the health sector. In a move that took her back to her Central Valley roots once again, Sr. Leona took a position as a chart analyst in the medical records department at St. Joseph’s Medical Center in Stockton, which was founded by the Sisters nearly 100 years before Sr. Leona joined the team. Her diligent and efficient ways coupled with her experience managing school children made her an effective taskmaster able to corral busy doctors into taking care of their charts, and she characterized herself as “the nun who nags the doctors.” She was a valued team member at the hospital for fifteen years. 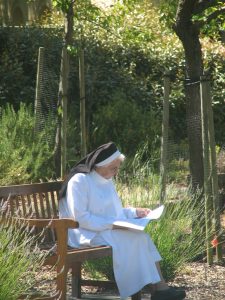 Perhaps as a result of growing up in a large, close-knit family, Sr. Leona eased into community life with the Sisters anywhere she resided. Easy-going by nature, she formed wonderful relationships and possessed enviable skills in cooking, baking, and sewing as well as bookkeeping which quickly earned her house leadership roles. She had a wry smile to go with her unassuming sense of humor. A voracious reader with a penchant for mysteries, Sr. Leona was known for having more than one book going at a time and for keeping her local library busy. Retirement gave her more time to read and enjoy the company of the sisters with whom she lived. She spent her retirement years at Our Lady of Lourdes Convent. Her gracious manner drew people to her. Even as recently as this semester as the Convent emerged from pandemic quarantine restrictions, Sr. Leona was found holding court with visiting Dominican University nursing students doing their geriatric clinical rounds. She loved lending her support in their educational pursuits—no surprise for a seasoned educator like Sr. Leona.

A large family, a career that spanned education and healthcare, and a no-fuss, go-with-the-flow personality allowed for many relationships and experiences in her life. Her legacy lives on in the many lives she touched. Sister Leona was predeceased by her six siblings. She is survived by her nephew, Jason Gaydosh; grandnieces and nephews and great-grandnieces and nephews; and by her Dominican Sisters. 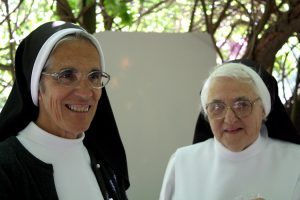 The Mass of the Resurrection will take place on Wednesday, May 5 at 10:00 am in the Dominican Sisters Gathering Space. Due to precautions for COVID-19, attendance is limited to her immediate family and the Dominican Sisters. For those who wish to attend the Mass virtually via Zoom, please email communityrelations@sanrafaelop.org for a Zoom invitation. Following the Funeral Mass, Sister Leona will be buried in St. Dominic’s Cemetery in Benicia around 1:00 pm. All are welcome for this brief ceremony since it is in the open air.

Memorial gifts in honor of Sister Leona may be made to the Retirement Fund, Dominican Sisters of San Rafael, Advancement Office, 1520 Grand Avenue, San Rafael, CA 94901. 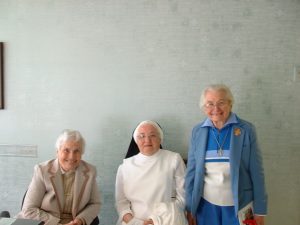 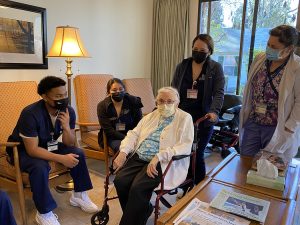 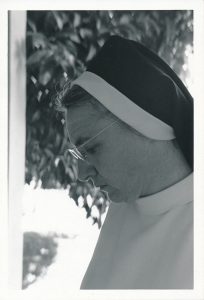 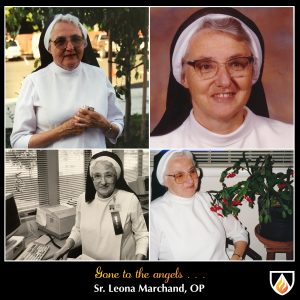