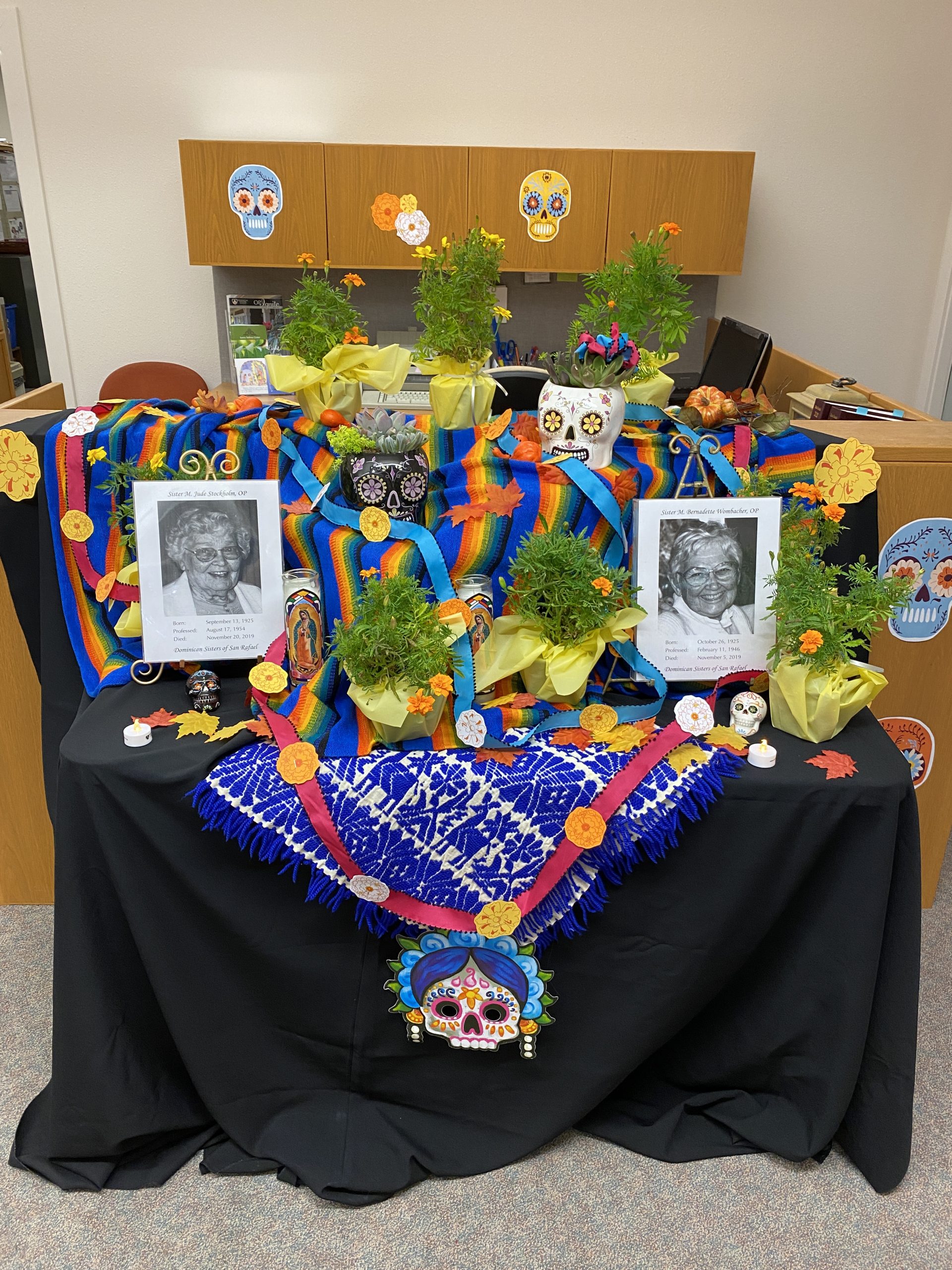 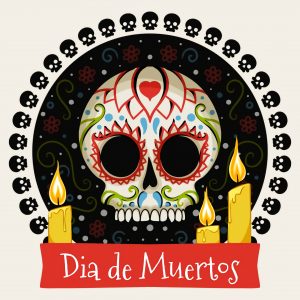 The context for the 2018 Academy Award-winning Best Animated Feature Film, “Coco”, and for Best Original Song, “Remember Me”, was the Dia de los Muertos, (Day of the Dead), celebrated October 31 in Mexico and other countries with large Hispanic populations.  The festive day keeps those who have died in the memory of the living as the song “Remember Me” so poignantly suggests.

Though I have to say goodbye

Don’t let it make you cry

For ever if I’m far away

I hold you in my heart

I sing a secret song to you

Each night we are apart.

“Coco”, after whom the film is named, is 12-year-old Miguel Rivera’s great-grandmother. She was severely traumatized after her father, Miguel’s great-great-grandfather, left his family, presumably to pursue a self-interested career in music.

Coco’s father is now in the Land of the Dead, whose inhabitants still live in the memory of those who knew them.  He is desperate for Coco to remember him – or else he will be truly dead – and for the family to learn the truth about his departure.

Miguel, whose musical talent is denied by his family, runs away on the Dia de los Muertos.  In a fantasy plot, he meets his great-great-grandfather in the Land of the Dead. Together they manage for Coco to remember him and for Miguel’s family to honor his musical talent.

While I was watching the beauty and the artistry of this film unfold, the words that the priest says at the consecration of the bread and wine during the Mass came back to me: “This is my Body, this is my Blood, do this in memory of me.”

Later I began to reflect on what it means to remember a loved one.  Is it only the past that is recalled, a past that is colored by the specific time in which the event took place? Or can memories be worked through, processed, and integrated into the present with broader insight and understanding?

It seems to me that Coco and the family gain a new perspective of the past.  Her father did not leave because of egotistical self-interest. He intended to return. Miguel’s great-great-grandfather’s musical DNA is recognized as living on in his great-great-grandson, bringing joy and life to all who hear his music.

We Christians are memory keepers of Christ’s incarnation, passion, death, and resurrection.

In the order of the Mass, after the words of consecration, we respond: “We proclaim your death, O Lord, and profess your resurrection until you come again”.  The tradition of the Church, over time, has helped us to understand how we do this – that is, proclaim, make known to others, the  Good News.

Without discounting tradition, is there a way within the context of evolution and the “new” cosmology to bring a new perspective to this most sacred and central mystery of our faith?

Pierre Teilhard de Chardin, a French Jesuit and priest, a geologist and paleontologist, and mystic –  thought there was. He wrote a prayer in which he asks God to grant “that when I draw near to the altar to communicate, I may henceforth discern the infinite perspectives hidden beneath the smallness and nearness of the Host in which you are concealed”.

Teilhard wrote much about our cosmic relation to Christ.  Following the words of John, “the Word became flesh and dwelt among us”, he understood that, by reason of the Incarnation, Christ has a cosmic body: that is, a body made up of the evolving “stuff” of the universe, just as we humans do.

In the Divine Milieu, Teilhard takes  Paul’s words quite literally when Paul says, ”You then are the body of Christ, every one of you is a member of it.”

And he takes Paul literally that “all creation groans and is in agony until now.”Teilhard understands this to mean that the cosmic body of Christ, of which we are members, is in the process of birth, of coming to be more.  If we as members are open to accepting Christ’s love and to love the universal Christ who is present in all created reality, by what we do in this life and by what we undergo , we bring the body of Christ to fulfillment in space/time and in hope for eternity.

Teilhard sums all this up when he writes: “Owing to the interrelation between matter, soul, and Christ, we bring part of the being he desires back to God.”

As Miguel’s great-great- grandfather’s DNA lives on in Miguel, so Christ’s DNA lives on in us.  We sing  Christ’s song of love and forgiveness to the world as an invitation not only to listen but to join in “until he comes again.