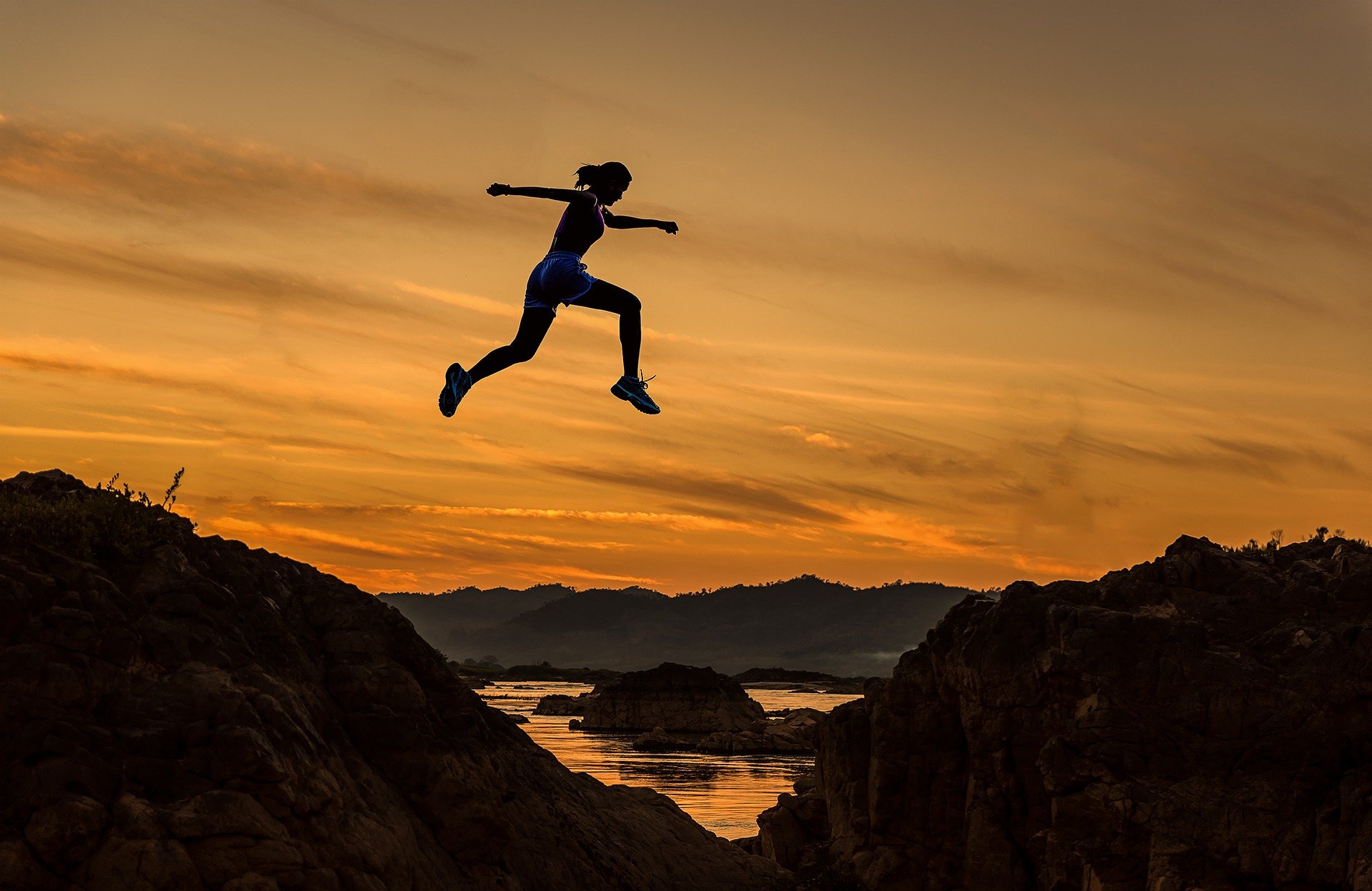 As we begin the month of November, I am particularly conscious of the Communion of Saints. On November 2, we remember those who are deceased.  On November 1, All Saints Day, we pray in gratitude for all the saints which includes all of us.  We might feel uncomfortable referring to ourselves as saints, but that is the expression St Paul uses as he addresses his letters to the different Christian communities. “To the saints of”… the particular community to whom he is writing.

So, welcome saints to Stories Seldom Heard! I would like to especially welcome and ask you to continue to pray for those who are in the middle of their online retreat from Moraga, Marin, San Mateo, and Petaluma, CA, as well as Columbus, Ohio.  Fr. Jude and I will soon begin another online retreat with the members of Mission Santa Barbara Parish, CA.  If you would like to have an online retreat for your faith community, prayer group or parish, please let Fr. Jude Siciliano, O.P., or me know.

Over the last few months, we have been listening to some of the minor prophets.

This month I would like to suggest another prophet who does not have a book in the bible named after her. But nonetheless, she, Miriam, is remembered not only as a prophet, but also as a community leader. Often, we think of Miriam as just being the sister of Moses. However, when we know her whole story, we meet an extraordinary woman of courage, wisdom, and strength.

Miriam was a very well-known and loved woman both while she was alive and after her death. We first meet Miriam as a young girl on the banks of the Nile River in Egypt. (Exodus 2:1-10) At this time, the Israelites are the slave workforce for the Pharaoh.  In fear that his reign might be overthrown, he orders all the boys born to the Hebrew women thrown “into the river, but let all the girls live.” (Ex. 1:22) One of the implications of Pharaoh’s decision is that he believes that the girls are too weak, ignorant, or naive to do any harm. What a fool! Pharaoh has not met the God of Israel: the One who most often chooses the young, overlooked, or least expected person or population to reveal God’s power.

At least three women collaborate in the life-saving mission of Moses: Moses’ mother, Miriam, and ironically Pharaoh’s daughter. For three months, Moses’ mother hides her baby boy.  But, after much prayer and with hope in a living God, she places him in a water-sealed papyrus basket at the river’s edge.  Miriam all the while watches from a distance and waits to see what happens. Pharaoh’s daughter notices the basket when she goes to the river to bathe. Even though she recognizes that he is an Israelite boy child, she is moved with pity. At this point, Miriam reveals her presence and volunteers to find a wet nurse for the baby. Moses’ mother’s profound faith and trust in God, Pharaoh’s daughter’s compassion, and Miriam’s nascent courage save the baby Moses.

As the Exodus narrative continues, we meet Miriam again in Chapter 15.  Many years have passed.  Much has changed in her life.  She is no longer the unnamed girl, but a well-known leader in the Israelite community. In Exodus 15:1–21, we hear of her liturgical leadership. The passage has a variety of titles: the “Song of the Sea,” the “Song of Victory” and the “Song of Miriam.” It is the oldest piece of Hebrew poetry in the Bible.  The date of this chant is controversial, but most people identify it as originating in the 12th century BCE.  This hymn of praise celebrates the Israelites’ Exodus from Egypt. Exodus tells us that Miriam writes a psalm (poem/song) so that the whole community can join in the celebration.  Even though only part of her song is recorded in the Bible, we can imagine the community’s jubilation.  Miriam takes “up the timbrel and all of the women followed her with timbrels dancing.  And Miriam led them in the refrain….”

This victory song is not a quaint folk dance. Here Miriam is identified as the leader of a victory dance for the whole community. The public recognition of Miriam’s authority and authorship underscores her prominence within the Israelite community.  Both her words and memory have passed the test of time because even to this day this song of praise is sung each year as a part of the Jewish Passover celebration and meal. We also hear it echoed in Psalm 66.

This passage also identifies Miriam as a prophet.  (Ex. 15:21) She, however, is not the only female prophet in the Bible.  There are four other women who are specifically named:  Deborah (Judges 4:4), Hulda (2 Kings 22:14), Noadiah (Neh. 6:14), and Isaiah’s anonymous wife (Is. 8:3).  The First Testament also mentions other women prophets, but not by name (Ezek. 13:17, Joel 3:1). All of these women were important in the history of the Israelite nation.  Their leadership skills were recognized and celebrated.  They, like Miriam, were respected and had tremendous authority within the community.

However, like many women in the Bible, we only have brief snippets of Miriam’s story. There’s no record of a burning bush for Miriam or chapters describing her leadership skills. Her history is scantily described. This is probably because the stories are written from a patriarchal perspective. Knowing this, we might be encouraged to listen for the voices that are seldom heard today and ponder the lives of people whose stories are courageous and prophetic, but often truncated.

In spite of the lack of information concerning Miriam’s origin, biblical scholars have been fascinated by her name. There seems to be a strong corollary between the meaning of her name and her strength of character.  If Miriam’s name originates from the Egyptian language it derives from the root word “to love.” If it is of Canaanite origin it is connected with the word “to give.”  If Miriam’s name has Hebrew roots it stems from the Hebrew word “to offer.”  The connections seem too strong to be coincidental because all of the root words describe Miriam well.  She is a woman who loves, gives, and offers her life for the community. She is a woman with extraordinary gifts that she willingly shares.

In return, the community offers Miriam a gift. They will never let her name or her story be forgotten even if her history is difficult to unearth. When Miriam is dying the whole community gathers in the desert of Zin. Their love and respect for her will not allow them to go on without her. So they settle at Kadesh in spite of the impending drought and lack of food.  (Num. 20:1)

Saint Miriam was an ordinary person like us who listened to the Spirit of God and allowed that Spirit to direct her life. As we continue on our journey, especially during this month of All Saints, may we be open to the Spirit who lives within each of us.  May we listen intently to the Spirit’s “nudgings” and respond trusting the One who loves us more than we love ourselves. As we read this article and the suggested passages and conscious that Thanksgiving will soon be here, we might reflect on the following questions and use them for prayer.

Special thanks to Mary Ellen Green and Maria Hetherton who have helped in editing this article.  Stories Seldom Heard is a monthly reflection written by Sister Patricia Bruno, O.P., a Dominican Sister of San Rafael, California.  This service is offered to the Christian community to enrich its spiritual life.  The articles can be used for individual or group reflection.