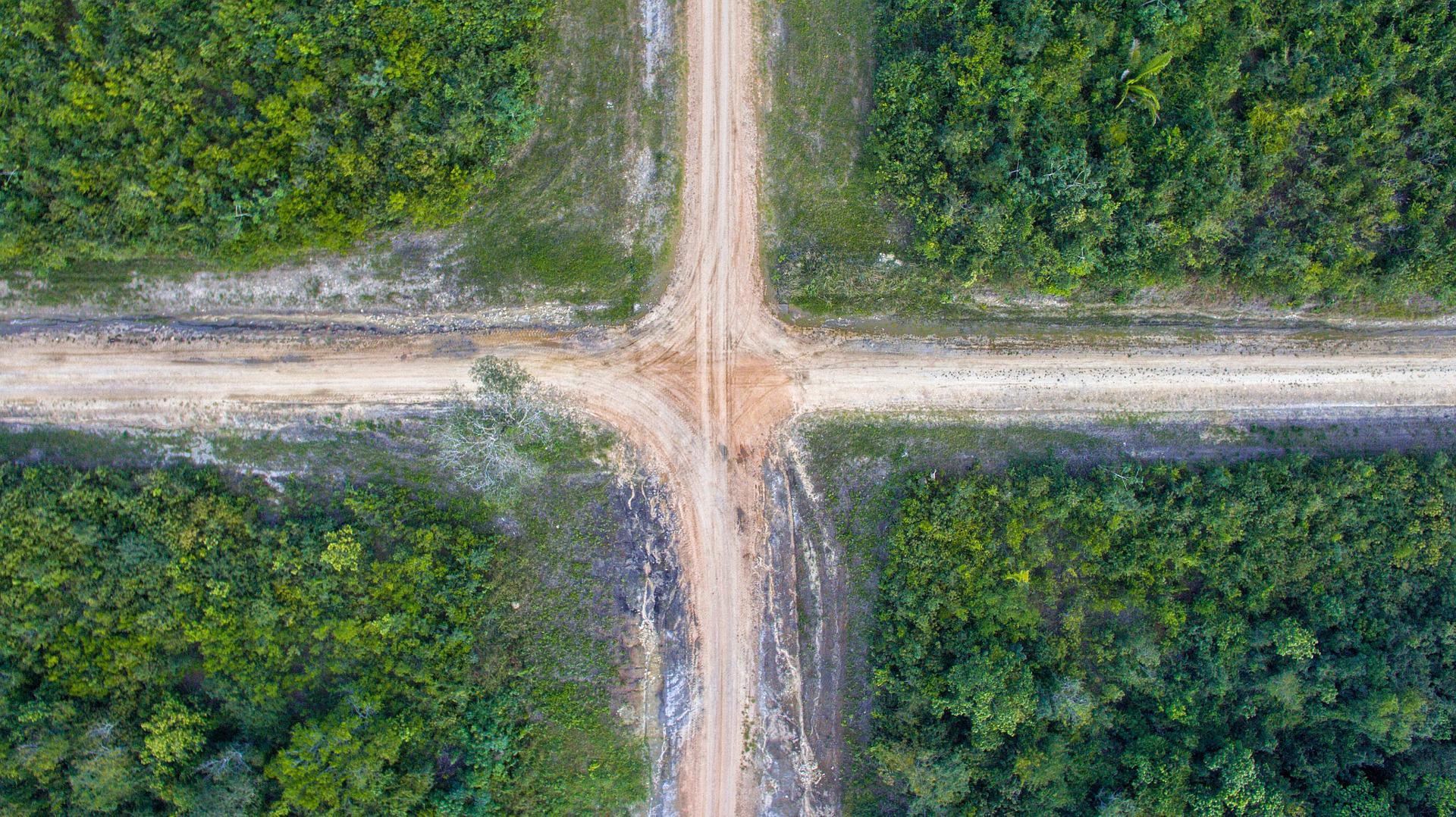 As I took part in this year’s Holy Week liturgies, I periodically listened to reports of Russia’s invasion of Ukraine. One reporter described it as “a level of emotions never experienced before.” He was referring to an interview he did with an elderly person who lived alone because of a lack of transport. I do not wish to minimize her suffering. However, was her range of emotion never experienced before? War is hell.  War has been hell ever since a human raised his hand against another human out of jealousy for what he had, wanting it for himself.

War is systemic.  War is evil.  How then should we live good, creative, and free lives in its age-old presence?  The wife of Zelensky has shared how she has learned to live her life since her country was invaded by Russia.  She said that she lives like a tight rope walker, putting one foot ahead of the other, with courage, with faith, believing that the one necessary thing is to offer help to one another.

In my understanding, I took her meaning to be to her fellow citizens of Ukraine.  While offering help to those who are members of your country is a good thing, what about the Russians.

In the Liturgy for Holy Week, Jesus on the Cross offers a solution: love one another as I have loved you, serve one another as I have served you, bear another’s burdens, relieve another’s pain. To practice what Jesus is asking of us requires honest reflection, dialogue, and practical wisdom. It does not mean letting the “other” avoid responsibility for their past behavior.

Those who have developed this wisdom would include Marshall Rosenberg, who has a collection of CDs illustrating his technique; Gandhi’s practice of nonviolence with the British; Bishop Desmond Tutu’s work with forgiveness in South Africa after apartheid; and, more recently, the contribution that Franciscan theology has made to the practice as presented by Dan Horan.

All of this is difficult hard work which is more necessary now because of the increased, destructive power of the weapons for waging war. These weapons are not only more powerful but they are also impersonal. We kill at a distance, never seeing the face of the dying one.

I believe that our times require us to make a choice more than any other time in human history. We stand at a CROSSROAD – one road leads to love, the other to systemic evil.

We pray: God, in the silence of our hearts we yearn for peace.  Be with us O God.