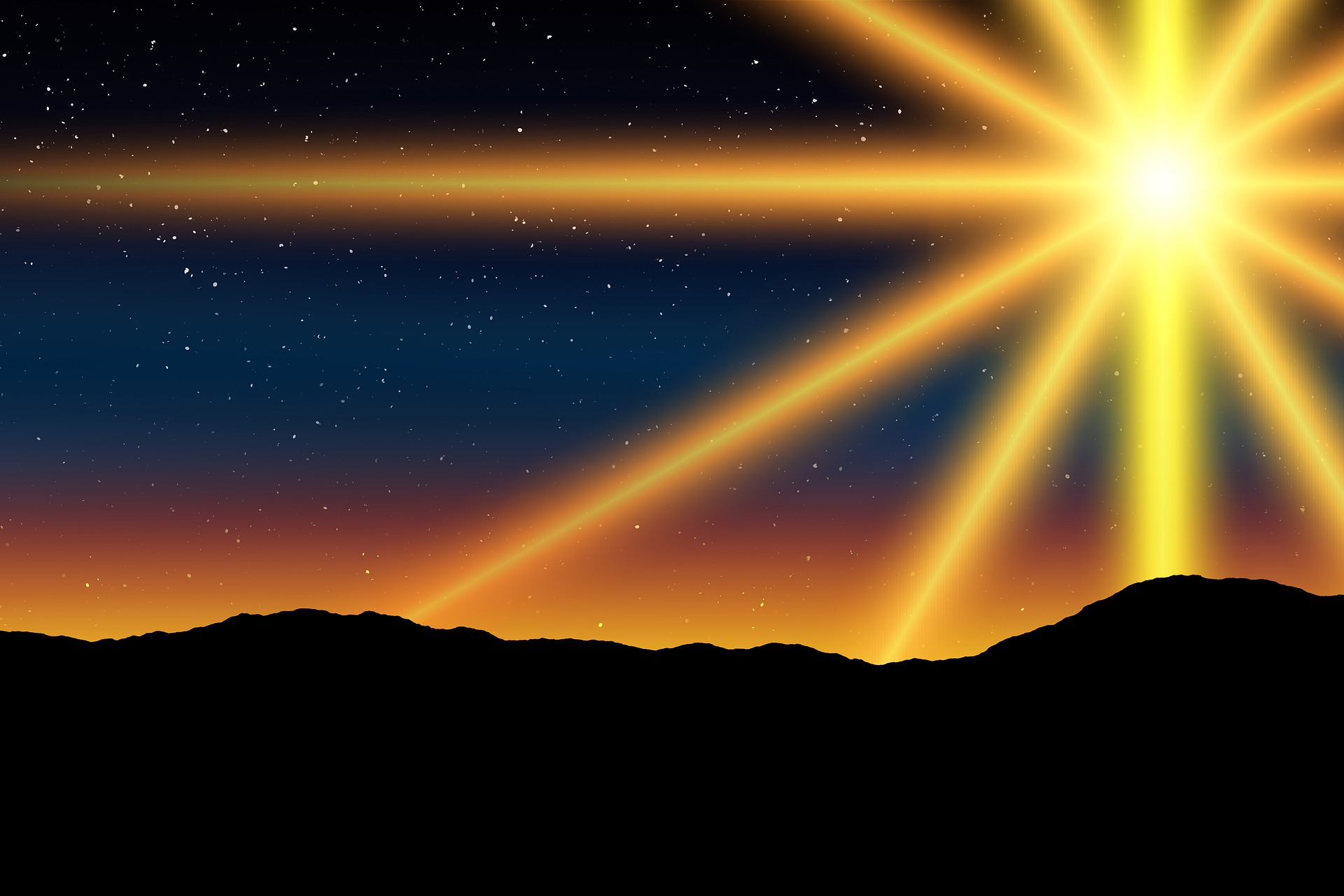 A Reflection for January 2022

Henry Van Dyke in his novel, The Other Wiseman, tells us that Artaban was a priest of the Magi, one of the Medes from Persia.  Like the other Magi, he sees signs in the heavens that a King has been born among the Jews.  Like them, he sets out to see the newborn ruler carrying treasures and gifts.  However, he stops along the way to help a dying man.  This delays his arrival to meet his comrades at the appointed time. They set off without Artaban. T.S. Eliot writes in his poem, “The Journey of the Magi”, that winter snow makes travel difficult and uncomfortable. There were times they regretted leaving “the summer palaces on the on slopes, the terraces, and the silken girls bringing sherbet.”  Keeping to their resolve they followed the star and found the newborn King lying in a manger. T. S. Eliot says that he had thought that birth and death were different.  For the Magi, however, the experience was like Death, their death. They were no longer able to enjoy their former way of life with the palaces, terraces, and silken girls.

What course did their lives take after returning home? Did they grow in awareness of the meaning of the birth they had seen? Unable to fully understand the importance of their experience, did they return to their former pleasures? We do not know.

Artaban, however, follows the Star whose light is obscured by a dark cloud. He travels from country to country and from town to town seeking the King foretold by the Star. He remains faithful to his quest which is often interrupted by his caring for the needs of others and using the gifts intended for the King on their behave.  After thirty-three years of wandering, he arrives in Jerusalem on the Eve of the Passover. The Jews are assuring Pilot that they have no King but Caesar and are urging him to release Barabbas and to crucify Jesus. He spends his last treasure to rescue a young from being sold into slavery. He is struck in the head by a falling roof tile and is about to die, having failed in his quest to find Jesus, but having done much good. His death, however, is his birth into life.  He hears a voice telling him that “In as much as you have done it unto one of the least of my brethren, you have done it to me.”  He dies in a radiance of wonder and joy.

It seems to me that Artaban can be a model for us in our pilgrim, earthly lives.

For most of us, questing for Christ is a pilgrimage of faith and hope in which the light is veiled by a dark cloud.  We try to live a good life.  We work at overcoming narcissistic desires, to be concerned with the good of the whole, with the earth, and with all who share with us, earth’s bounty. We read Psalm 27 with prayerful attention: “Wait for the Lord, Be strong, Be stout hearted.”

Artaban’s story seems our story in that it will be only at the time of our death that darkness turns to light when Christ loves us into the eternal flow of Trinitarian life and everlasting receiving and responding to Love.

Previous
Next
Isaiah: The Prophet of Hope