Harmony of the World 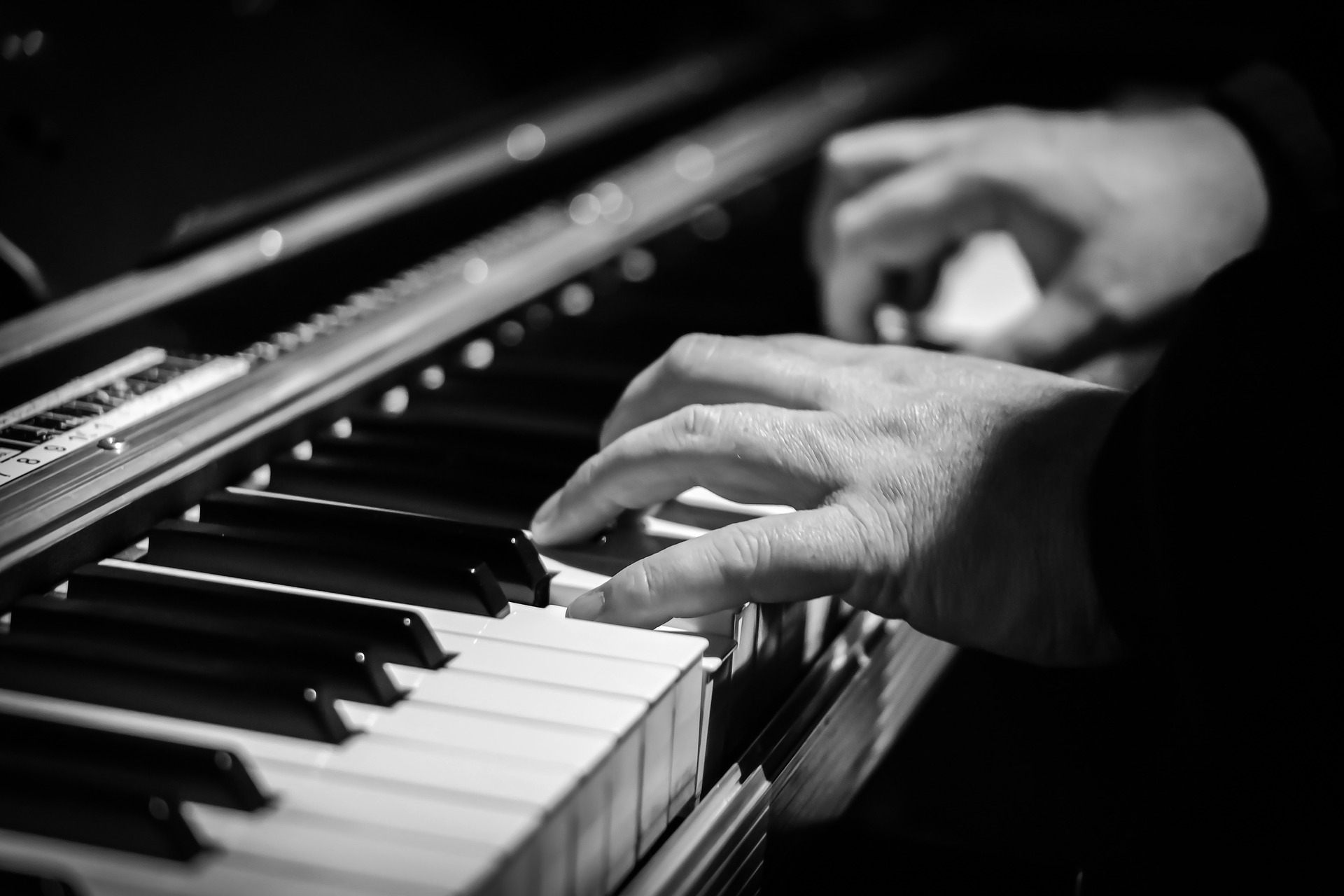 Years ago when I was teaching courses at Dominican College (now Dominican University), I developed a course that gave credit to students in the Theology Department or in the English Department. My intent was that students who were not Roman Catholics would learn something inspiring, something that would give meaning to their lives. I am still like a dog chewing an old bone, not letting go, still hoping to extract some juicy marrow of insight from literature.

This short story, “Harmony of the World,” written by Charles Baxter, appears in 100 Years of the Best American Short Stories. The narrator of the “Harmony of the World” is Peter Jenkins. Peter was born in a small Ohio town, Parkerville.  In the homes of Parkerville, the possession of a piano was a sign of “having made it.” Today, such status would be achieved by driving a Mercedes Benz. Peter’s home had a piano. Early on in his playing, Peter’s musical talent became obvious. His high school classmates called him “El Senor Long Hair.” On the Fourth of July, the townspeople brought out a piano so that he could improvise between exploding fireworks.

Peter attended the Julliard School of Music. There he discovered that there were many pianists who played better than he.  His response to this awakening was to practice difficult pieces until he could play each piece perfectly.

Professor Strecker told Peter that his playing made him think of a robot, a smart robot, but a robot. He advised Peter to buy a home, to get married, and to raise a family.

Peter did not follow this advice. He became a music critic, traveling from town-to-town writing reviews.

One day Peter receives a phone call from Karen Jensen. Karen wanted to employ him as a pianist to accompany her in the small recitals she organizes for family and friends. Peter accepts her offer and soon becomes aware that Karen’s singing, while accomplished, has a fault. Karen’s voice wavers when she is required to reach high notes.  Peter, nevertheless, continues to accompany her.  They begin to develop a relationship of sorts. When they share a meal, Karen does a crossword puzzle and Peter reads a book on technique.

In the midst of one of her recitals, Peter realizes that he can no longer tolerate her singing. When the recital is over, he tells her.  As he tells her, he notices cuts on her wrists. Karen shares that when she was a teen she had been so disappointed with herself that she had cut her wrists in an attempt to end her life.  This sharing does not stop Peter from leaving.  The next morning, Peter wakes up to see a figure of a woman hanging from a tree.  Peter rushes out and discovers it is an effigy of Karen.  His attempts to call her are left unanswered.

The author of the story, Charles Baxter, is a minimalist who employs indirect discourse in his writing. Basically, this means the reader is only given a description of the characters’ actions.  The reader is left to surmise their meaning.

I will tell you my guess as to the meaning.  You may agree or disagree.  I invite you to form your own opinion. As I see it, Peter has shown no indication of developing passion, understanding, or empathy for others, despite the fact that Karen has shared her feelings with him. It is likely that Karen realizes this as well because she does not return his calls. Karen seems to have come to terms with her faulty singing and poor self-image. She continues to sing for her friends and family. She prepares refreshments for her guests who accept her invitations. Thich Nhat Hahn has said that practicing understanding, loving-kindness, and compassion may be the most important thing we do for the survival of our world. I would add, for the harmony of our world.

Karen’s healed scars remind me of a poem by Gerald Manly Hopkins, “Pied Beauty.”  Pied means two colors, for example, a brown and black horse. Something that may be taken for an imperfection.

Glory be to God for dappled things

For skies of coupled-color as a brindled cow;

For rose-moles all in stipple upon trout that swim;

And all trades, their gear tackle, and trim.

Whatever is fickle, freckled (who knows how?)

He fathers-forth whose beauty is past change: