The Prophet Haggai Speaks to Us Today 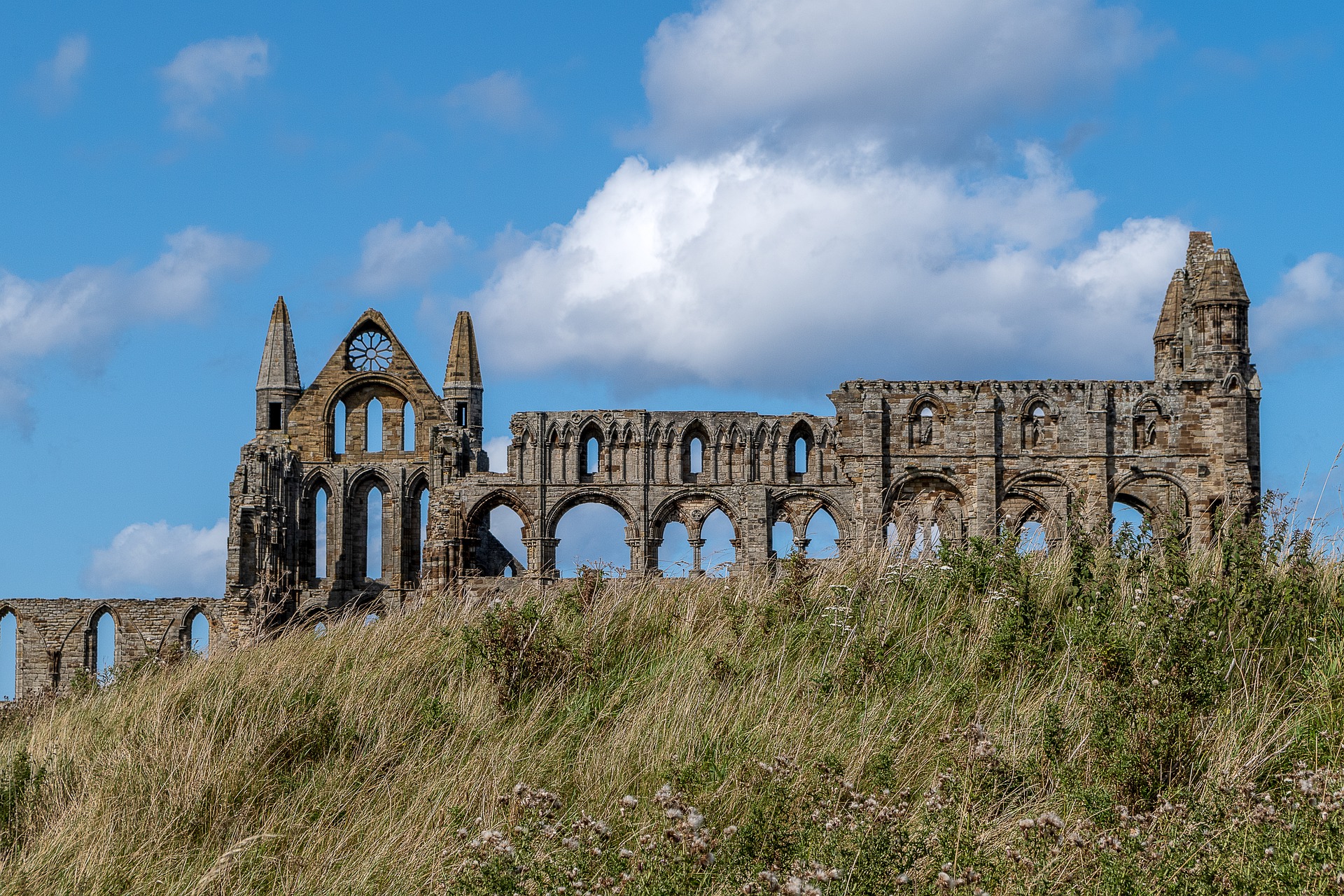 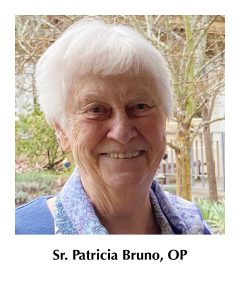 Welcome to Stories Seldom Heard.  As many of you know, I write SSH to raise up stories in scripture that we seldom hear and relate those stories to events of the day.

I began two-hundred sixty-seven months ago with the stories of biblical women.  Since then, I have continued exploring other scripture passages that are seldom heard.

Recently, I was asked if I had photos representing our congregation’s 1981 Corporate Stance on Public Sanctuary for Salvadorans and Guatemalans.

The walk down memory lane began as I started to search through photos!  I’m sure you know how it goes.  One photo leads to fifty, which leads to identifying, dating, and sorting a shoebox full of photos.  Many of us remember the murders of Archbishop Romero, the four churchwomen, and the Jesuits in El Salvador. We also remember the war in Nicaragua and the government’s oppression of the church.

One of the photos I now have posted on the wall of my office is from my time in Nicaragua.  It is the photo of the Catholic Cathedral in Managua, Nicaragua.  The Cathedral was virtually destroyed by the government.  It was also the time when the public recitation of the Magnificat was forbidden.  As you know, the Magnificat prays for the mighty to be cast down and the lowly raised. I sometimes wondered if the government of Nicaragua at the time had more faith in prayer than we who prayed.  But that’s another story.

I took the photo of the sacred Cathedral while standing next to Robert McAfee Brown in what would have been the vestibule of the Cathedral (1). Most of the Cathedral had been bombed and the roof was completely destroyed.  All that was standing were a few side columns and steel rods pointing to the blue sky.  The average person would not have noticed the small blades of grass and the nascent bushes that were growing in the center of the Cathedral where the pews would have been. But my companion, Bob, didn’t miss them.  He broke the silence with these words. “You can’t keep the grassroots church from growing.” His words echo in my heart today as I look around our world (2).

Even though each day we hear devasting news, too many tragedies to mention here, there is hope. Grassroots organizations, justice and humanitarian networks, religious and secular organizations are linking together to address issues of concern.  Social media has helped us put a face and even a name to those in need.

This last week the daily mass readings were from the Hebrew prophet Haggai.  Prophets are the mouthpieces of God.  Haggai’s time of prophecy was brief but effective.  He must have been a very good preacher.  It seems his cautionary preaching lasted only a little more than three months.  Haggai addressed all of the people, not just the leaders.  Haggai’s prophecy focused on the reconstruction of the Temple.  Following in true prophetic tradition, Haggai used persuasive language and concrete images to make his point. He contrasted the beauty of the paneled houses in which the people lived with the House of God that lay in ruin.   He then told the people to reflect on their lives.  They had harvested little, “put on clothes that did not feel warm” (Hag 1:6). They were paid wages “only to put them in a purse riddled with holes….Reflect carefully” warned Haggai, “on the way things have gone for you.  The abundance you expected has proved to be little” (Hag 1:7-8).

Eventually God’s words spoken by Haggai roused the spirits of the high commissioner, high priest, and the people.  The Temple was eventually built.  However, there was criticism from some who had long memories.  They complained that the Temple was not as beautiful as the one Solomon had built.  God, however, rebuked the naysayers.  Again, God spoke through Haggai to the leader, the high priest, and the people.  Three times God said, “Take Courage” and get to work.  “The new glory of the temple is going to surpass the old…in this place I will give you peace” (Hag 2:9).  God will fill the new temple with Divine glory and God will dwell in it.  With this promise from God, it was not hard to have the courage to begin rebuilding the temple.

Courage.  Courage.  Courage. Get to work.  These words resonate with us too.  We, however, are not building a physical structure. Taking this story of God dwelling in the temple and among the Israelite people a step further, we hear the words of Isaiah the Prophet in Matthew’s Gospel. “The virgin will conceive and give birth to a son and they will call him Emmanuel” (Mt 1:23).  God with us.  God became truly human in Jesus.  Jesus did not spend his life building temples of stone and mortar.  Rather the center of Jesus’ life was building communities: healing those who suffered, feeding those who hungered for food and hope.  His words and action revealed God’s concern for all people especially the violated, damaged, marginalized and broken.  Love, as Jesus expressed it, is encoded in the heart of God.  It is also what moves us to action when our hearts are moved with compassion to respond to the needs of others.

As we look around our world, we know we cannot feed or house the millions at our borders or those navigating the seas to freedom, We can, however, do something to ease the extraordinary burdens of one or a few people.  Some of our help might be direct. Some might be to create environments where other people can live with dignity.  Recently, I have received requests for information regarding groups working with the immigrants at our US border.  I’m sure the donations will be life-changing no matter what the amount.  In fact, our donations are life-giving for us too.  We will never feel what we give is enough, but the anonymous free-will offering in itself has its rewards.  We all want our donations to be used well.  I have done some research on the following groups.  I have interviewed people who know the individuals or the organizations that are involved in bringing about justice and mercy to people who are most in need.

Lil Mattingly, MM (Maryknoll Sister) works with Annunciation House in El Paso, Tx.  She offers direct services to those in need. Her email is lmattinglymm@gmail.com.

I am a board member of La Madre del los Pobres.  We work with many international groups including an organization in Haiti.

Brown was the author of twenty-nine books, ranging from An American Dialog: A Protestant Looks at Catholicism and a Catholic Looks at Protestantism, which he co-authored with Gustave Weigel in 1960, to Gustavo Gutierrez: An Introduction to Liberation Theology, published in 1990.  Robert McAfee Brown, a dear friend, died Sept. 4, 2001, at age 81.

Previous
Next
The Journey toward Peace and Joy

In each of us there is a spark that can reverse the trends of violence and depression spiraling within us and in the world around us.