A House Built on Sand 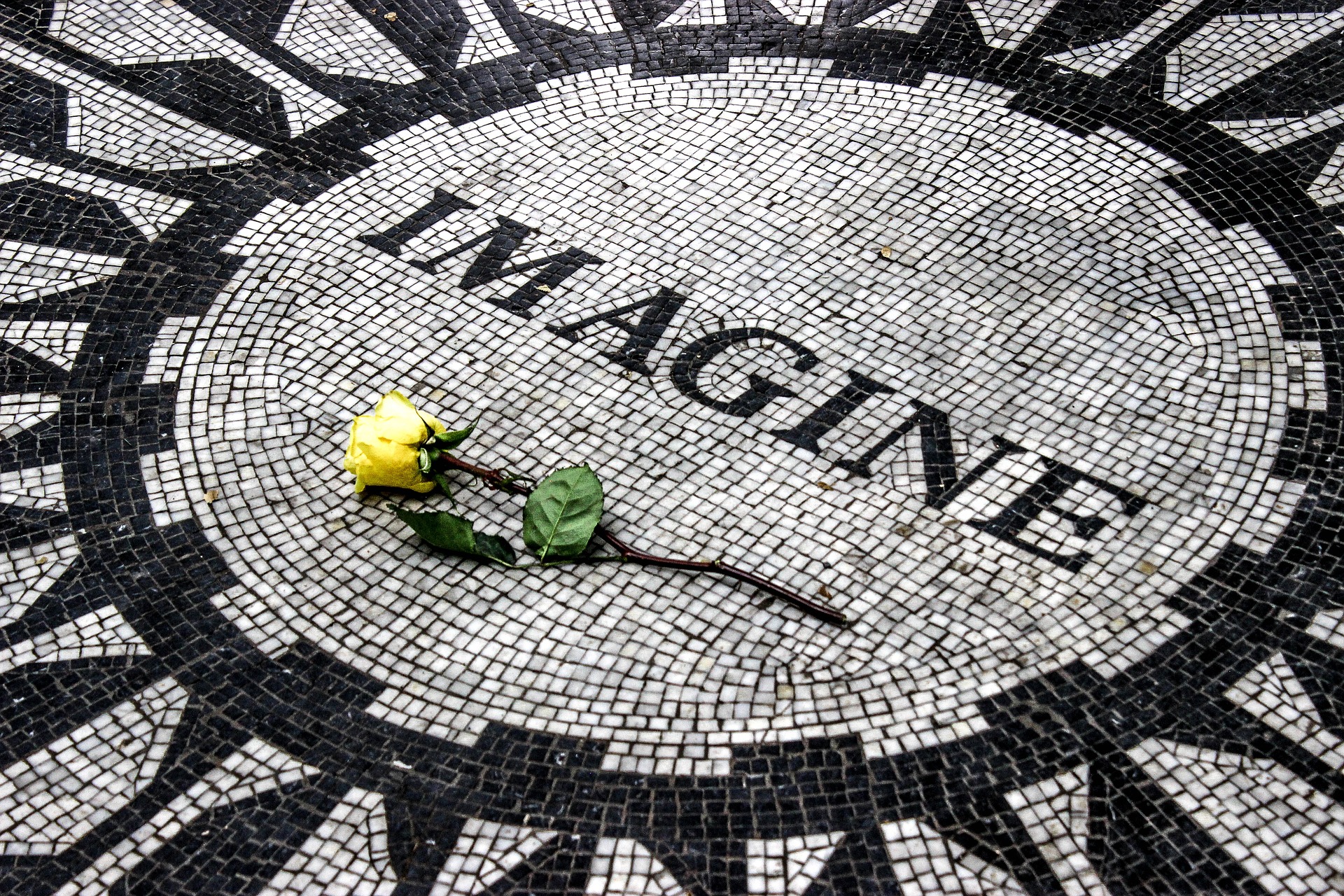 Out of the dark cloud of Covid 19, the beauty of the 2021 Olympics emerged.

The excitement of the teams cheering themselves on, the rousing music of the Japanese drum beat, the display of cubes representing the competing nations arranged into one whole, the song calling out for unity, not division; peace, not war; love, not hate, was mesmerizing until ….. until the next phrase, no religion, was sung.  The composer of Imagine saw religion as divisive.  Sadly, this has often been true.

When the Portugal trade ships sailed to Japan, they brought with them the Jesuit missionaries who tried to convert the Japanese from their traditional Buddhism to Christianity.  This resulted in much violence against the Christian converts and the Jesuit priests. The Jesuits were finally expelled from Japan. Relations with the West were limited.

If the words “no religion” mean no religion ever, a house built by humanistic dreams alone, will not stand the test of time.

Praise the Lord, sun and moon.

Praise the Lord, all shining stars.

And let us remember the parable of the sower who planted good seed only to discover weeds had grown up among them. Recall that he did not pull up the weeds but let them grow lest he destroys the good with the bad. The good seed may lose trust and the bad seed may gain wisdom in the course of time.

I pray for both the good and the bad in these times of darkness and waiting.