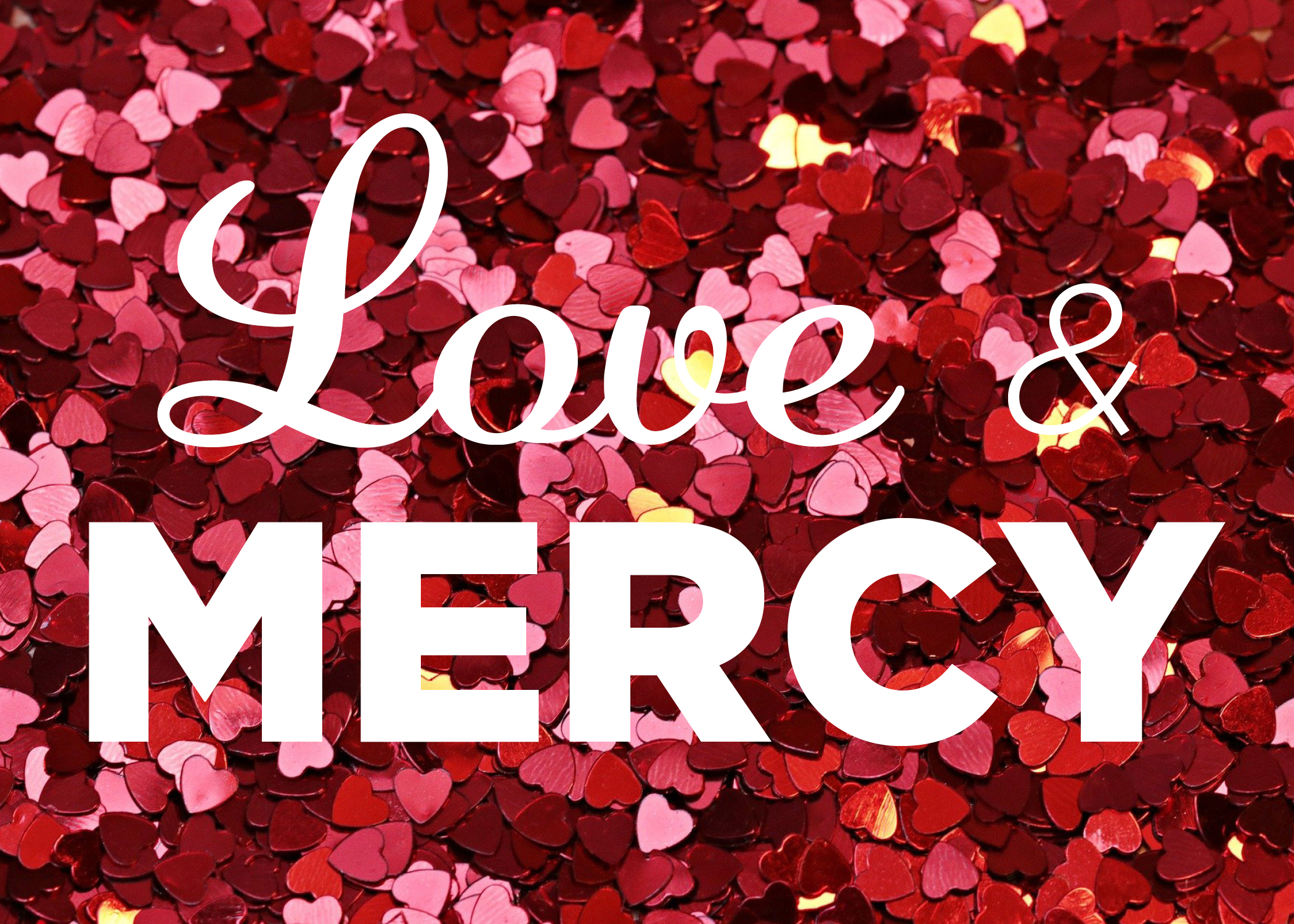 On Pentecost Sunday, a reading from the Acts of the Apostles relates how tongues of fire came to rest on the apostles enabling them to preach the Word in Galilian to all present: Parthians, Medes, Elamites, Egyptians, Romans, and Jews, each understanding what was said.

I asked myself, “was the Word just grasped through understanding of words, or, was something else going on here? It seemed to me that just understanding concepts would result in polarizing into groups of “we and they”.  The other’s understanding would possibly be seen as “theirs” and my understanding as “mine”.

Paul takes this further: “As a body is one though it has many parts, and all the parts of the body, though many, are one body, so also in Christ.  For in one Spirit, we were all baptized into one body, whether Jew or Greeks, slaves or free persons, and we were all given the word of the Lord.”

From what Paul is telling us, it seems that preaching does not just involve choice of words, but also includes speaking the words in love.

As were many other folks, I had been glued to the TV, eagerly awaiting the jury’s verdict in the trial of Derek Chauvin for the murder of George Floyd. While, in spirit, I was with those celebrating the verdict of guilty, I knew that there were many others present for whom the verdict delivered by the jury was not what they had wanted. I imagined myself being at the celebration that followed. What would I have to say to those present who were angry about the verdict of guilty? What form would mercy and forgiveness offered in love take?

What a tough question is that to answer! It came to me that it was possible to approach a person who was on the other side and invite him or her to have a bit of BBQ and a beer with me and that I would listen to what he or she was feeling.

Wow! I reflected.  Would I really do that? If I knew then, when I was younger and more able, what I have come to understand about forgiveness in and through Christ, I think, I hope, that I would.  But at present (learning to walk, after a hip repair, with a walker and cane) this does not seem very realistic. What appears more possible for me is to commit to being loving and kind to those who irritate me, to those whom I shut out. To be more focused on inclusivity than going it alone, even though the “other” may speak a different language than me. In this manner, I would be loving and forgiving toward those who seem opposed to my self-centered interest, who otherwise might well be perceived by me as enemies.

And so, I pray: Come Holy Spirit, come. Heal us in these times of riots, protest, and gun violence. Open our hearts to speak words of mercy and forgiveness. “Let us build a house where all can dwell and all can safely live, A place where saints and children tell how hearts learn to forgive.” (Bob Dufford. All Are Welcome)