Calling for De-Escalation of Tensions with Iran 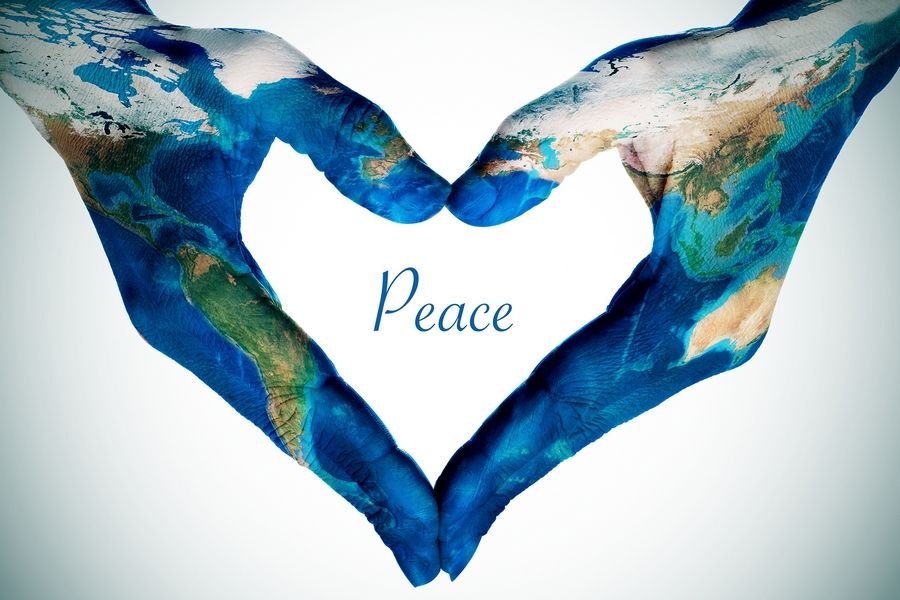 Calling for De-Escalation of Tensions with Iran

The Dominican Sisters of San Rafael Co-Promoters of Justice, Peace, and Care for Creation, Sr. Judy Lu McDonnell, OP and Ms. Lyn Kirkconnell have been involved with the Iraq Coordinating Committee and at this time are joining with Dominican Sisters, Friars, and laity nationwide calling upon the U.S. Government to forgo “violent rhetoric and preparations for retaliatory attacks” against Iran. A statement released yesterday, on the Feast of Epiphany, says it is “critical that the circle of violence be broken and alternative and peaceful pathways to resolving the conflict be found.”

The January 3 assassination in Baghdad of Iranian Quds Force commander Qasem Soleimani by the U.S. has destabilized US relationships with Iran and Iraq and beyond and led to the deployment of 3,000 additional U.S. troops to the region.

The Dominican Sisters of San Rafael endorse our fellow justice promoters, Sister Marcelline Koch (Dominican Sisters of Springfield) and Reverend Brendan Curran who serve as the co-promoters of justice for Dominicans in North America, and are signatories to the statement being sent to President Trump and other government officials.  The full statement, released under the aegis of the Iraq Coordinating Committee, a subcommittee of the Dominicans’ national justice organization, is below.

Dominicans in the United States feel a special responsibility for speaking out on issues of justice involving the Middle East because of their long and warm relationship with Dominicans who serve in the region. Many Dominicans have participated in delegations to Iraq, including Sister Marcelline Koch, OP. Many Iraqi Dominicans have reciprocated with visits to the United States, and ties between members of the Order of Preachers in both nations remain strong. The first Iraqi Dominican Sisters to live and minister in the U.S. joined the Springfield Dominican Sisters in April 2002, just months after the terrorist attacks of September 11, 2001.

Government to de-escalate tensions with Iran

In the midst of the sacred days of the Christmas-Epiphany season, our hearts and

minds have contemplated the promised hope of God’s coming peace. Yet, during these

days, we have also grown increasingly aware of the escalating tensions between the

United States and Iran. President Trump’s decision to order the assassination of Iranian

threats on Iranian targets and has begun increased troop deployments to Iraq.

For over four decades, the United States has been embroiled in wars throughout the

Middle East. While these wars have not advanced a lasting peace, they have destroyed

millions of lives, decimated societies, and created a refugee crisis of unimaginable

proportions. The consequences of warfare are wide-ranging and disproportionately

suffered by those who bear no responsibility for the violence.

In his recent World Day of Peace message, Pope Francis writes, “Every threatening

situation feeds mistrust and leads people to withdraw into their own safety zone.

Mistrust and fear weaken relationships and increase the risk of violence, creating a

vicious circle that can never lead to a relationship of peace.”

God’s gift of universal love, mercy, and reconciliation, illuminated once more during this

Christmas-Epiphany season, compels us to call our US Government leaders and the

leadership of the Iranian people, to forgo their violent rhetoric and preparations for

retaliatory attacks. It is critical that the circle of violence be broken, and alternative and

peaceful pathways to resolving the conflict be found. We call upon world leaders to

With Pope Francis we, members of the Dominican Family in the United States, pray that

“Mary, Mother of the Prince of Peace and Mother of all the peoples of the earth,

accompany and sustain us at every step of our journey of reconciliation.”

For the Iraq Coordinating Committee