Gazing at the Horizon 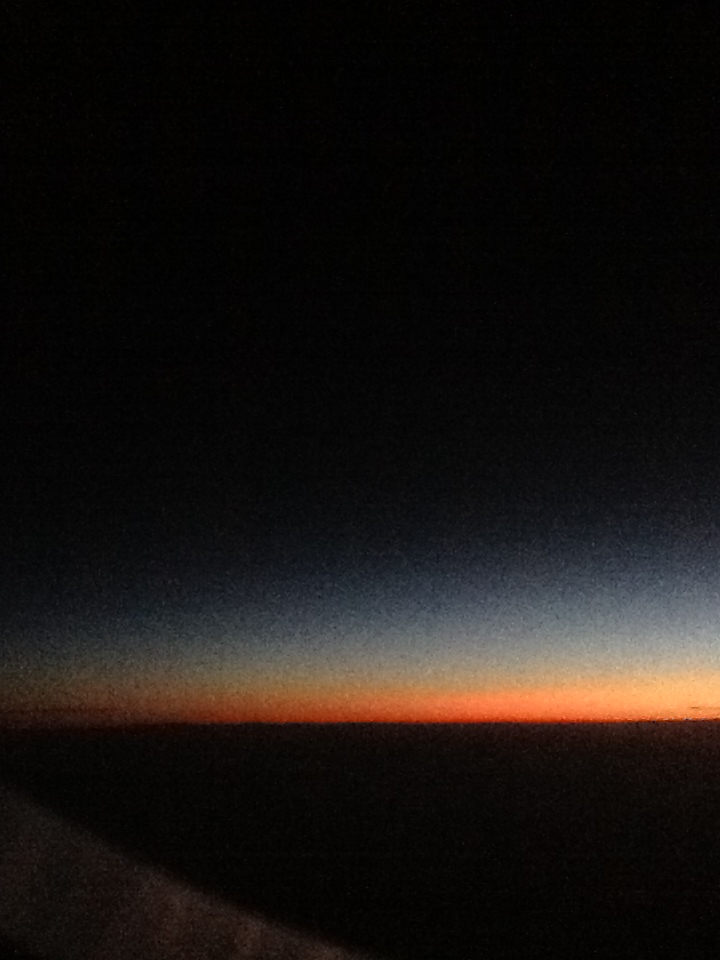 Reflection for Fourth Sunday of Lent

As often happens when reading a Scripture passage multiple times, with each rendering, a different message comes forth.  This was so when I once again read the parable of the Return of the Prodigal Son (Luke 15:1-3, 11-32).   In the past, depending on where I was centered emotionally or spiritually, I sometimes related more with the character of the contrite younger son, returning to the father in order to beg for mercy for his sins.  There are other times when I related with the dutiful yet judgmental older son; the faithful one who never disobeyed his father’s orders, yet harbors a heart of stone for his less than perfect younger brother.  Yet, this time, the lines that stood out for me had to do with the response of the father when he sighted his younger son returning home: “While he was still a long way off, his father caught sight of him, and was filled with compassion.  He ran to his son, embraced him and kissed him” (Luke 15: 20bc).

How long has the father been standing there gazing at the horizon, longing for the return of his child?  Months?  Years?  This Lenten season, I am reflecting on the father figure who welcomes his child home without asking any questions and without wanting anything from him. God offers us this same choice:  to be as fiercely compassionate as the father.  May we strive to embrace others with forgiveness, reconciliation and healing. 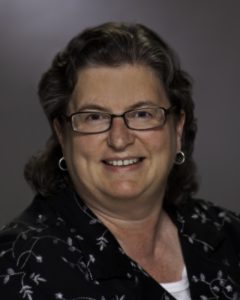